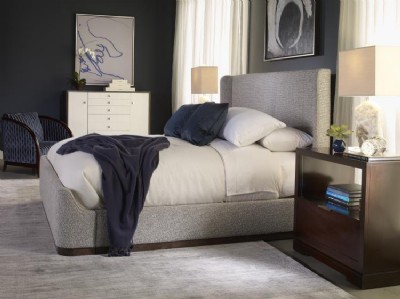 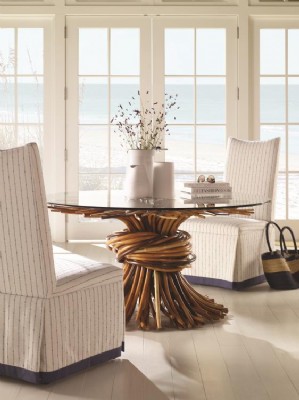 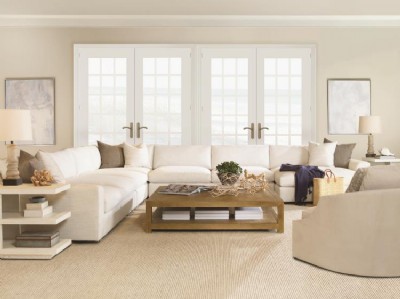 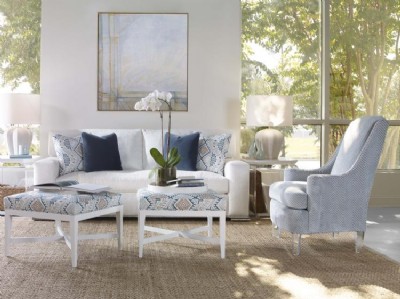 Century Furniture is one of the world's largest privately owned manufacturers of upper-end residential furniture. Its broad line of wood and upholstered furniture consists of bedroom, dining and occasional collections in traditional, transitional and contemporary styling. Century is recognized in the industry as a design leader, ranked in the forefront for its expertise in finishing and the many details of fine craftsmanship. They have licensed collections with numerous high-end designers including Thomas O’Brien, Charlotte Moss, Windsor Smith, Jesse Carrier & Mara Miller, Candice Olson, Bunny Williams and Bob Timberlake.

Century has an extensive case goods facility with state-of-the-art woodworking capabilities and a sophisticated finishing operation, as well as three upholstery factories – all located in Hickory, North Carolina. With more than 70 years of stable growth, an experienced and aggressive management team and considerable investment in new technology, Century is meeting the challenges of the 21st century.